" … if you're a supporter of a club, you have to be, through thick, thin, laughter, smiles and tears" – Bob Wilson
100 Comments

Arsenal’s Away Form Explained – Our Narrative.

Posted by pedantic George @arseblagger on July 9, 2018 in All Posts 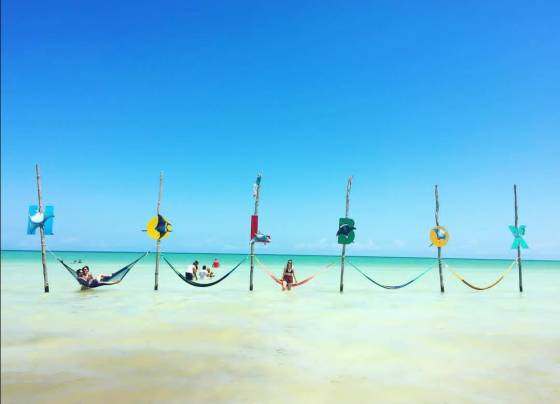 I was reading through the comments and found this from Eduardo, it perfectly explains my own thoughts on the subject. For anyone calling bullshit on it , Shotta has given us data to back this up in several of his blogs.

“I would say that we did not approach away games any different than home games, but two things, three as the season went on, altered the results

1. The biggest one for me, the refs away from home really did give us an awful time, lack of clear cut penalties, phantom penalties against us, the non calling of fouls for us cos Arsenal don’t like it up them,

2. Simple mistakes by our players, we seen our players make some crazy decisions in away games that we just did not see at home, we also played with a little less tempo away, meaning our attack was blunted,

The third thing was as the season went on, and the away form struggled, the players’ confidence away from home fell apart, it might only have made a 10% drop in performance, maybe even less, but that was enough. Our players got to the point where it seemed they just expected the officials to not give us the penalty, to flag us offside, to hand a penalty to the opposition, or for one of our guys to fuck up royally, if you like a self fulfilling prophecy. At home we were winning, so they played expecting to win, away we were losing and so it continued.
Its a new season, a new dawn, it could very well be that we will go the season unbeaten away, and struggle at home. A lot of this can depend on how we start the season, get the early wins and things can flow, struggle either at home or away and not only can it get in the players’ heads, but the NARRATIVE will be set in the media, in the blogs, etc, and it will make it so much harder. Of course get on a run of wins and maybe, just maybe, the Narrative will be Emery to lead AFC to title in first season.”

100 comments on “Arsenal’s Away Form Explained – Our Narrative.”