" … if you're a supporter of a club, you have to be, through thick, thin, laughter, smiles and tears" – Bob Wilson
84 Comments 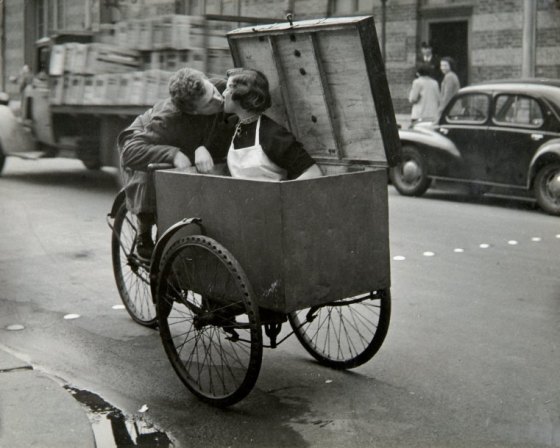 A disappointment for us all last night and a defeat by a highly efficient and, in some positions, very talented Atleti side. It was not the Wenger Wandaland we were hoping for (and you can thank your God that you have not had to put up with that headline in every paper this morning). And a sad night for Arsene who surely must have felt Madame Fate owed him one final, good hand before he leaves the game. As experience teaches Fate is implacable.

Of the game itself last night on this blog  provided just about the full range of analysis from conclusions, from identifying the individual errors and naming the culprits, to a review of the general psychology of the club and the stasis that gripped us over two legs against the Spaniards  when the opportunity was there to strike decisively, but we did not.   There was a view that we simply do not have the quality of players to compete at the highest level. All valid views and probably a little truth in each.

However I retain the view  that we are a good side and were narrowly beaten by a slightly better side last night, it was the semi final after all and almost certainly contested by the best two teams left in the EL. Atletico Madrid are seasoned knock out campaigners, their form since Christmas has been excellent.  The advantage of playing the second leg in their highly charged home stadium will have suited them perfectly.  The two goals that defeated us may have come from errors but those imperfections/misfortunes we seized on by first Griezmann and last night Costa and buried immediately. We were not playing against Charlie the  Carthorse  as we are often confronted with in the PL and have tackled in previous Europa League games. And Atleti’s defence ? de primera categoría/red hot.

We stand at the open door of a new era. There will be changes of playing and backroom personnel. Some of those changes will excite us and be those we would have chosen. Others will puzzle and grate. What will  be most interesting is whether the next manager will being a new “ethos” to the club. To do that he will need character, as well as to be allowed the time, resources and energy, to steer the vessel with the sure hand that has guided us for the past 22 years. And he will need the fans. It is a mighty job. 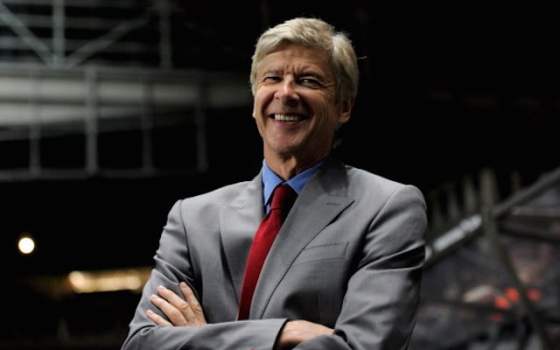 I shall see you on Sunday. Be good and be positive.