" … if you're a supporter of a club, you have to be, through thick, thin, laughter, smiles and tears" – Bob Wilson
51 Comments

Posted by pedantic George @arseblagger on July 8, 2020 in All Posts 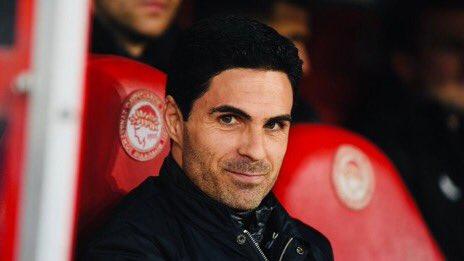 Well that game left me with mixed emotions. I was happy that after 15 minutes we wrestled control of the game and dominated them for the remainder of the half. We seemed to attack at will and created many good chances. We could, and perhaps should, have been 2, 3 or even 4 up, come half time. They simply couldn’t live with Xhaka and Ceballos running the midfield, and Lacazette, Saka, Aubameyang terrorised them for a good spell.

However, that happiness is tempered with how we totally lost control in the second half, were dominated by possession, had Eddie sent off and ultimately were hanging on for a point.

We had the best half of football for ages, followed by one of the worst. And yes, the referee didn’t help, but we didn’t help ourselves either.

On balance I feel a point was fair, although disappointing too.

Top four has been a pipe dream all season, so perhaps now we can stop with the wishful thinking and enjoy the fight for a Europa place.

← Arsenal vs Leicester City
A Trip To The Chicken Farm. →