" … if you're a supporter of a club, you have to be, through thick, thin, laughter, smiles and tears" – Bob Wilson
178 Comments

Arsenal: Cruising past the Cats 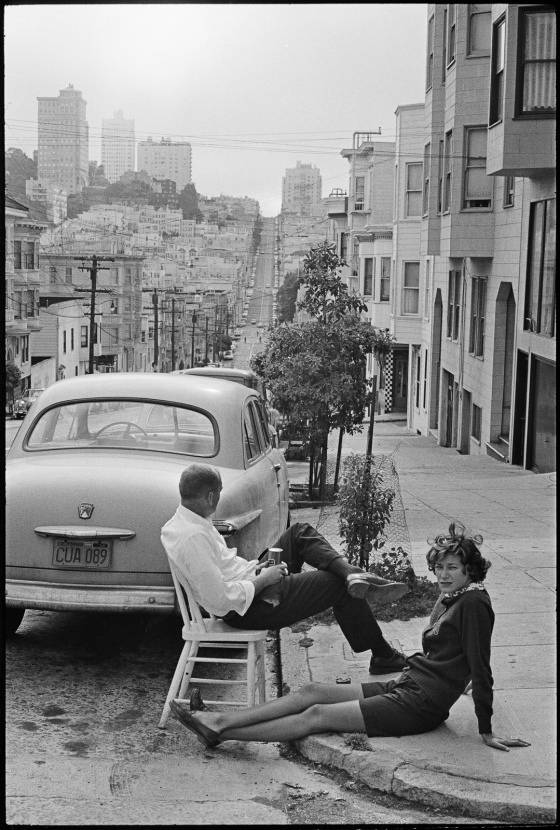 The penultimate hurdle of the Premier League season safely skipped over last night. A predictable result for us. The two goal margin hardly reflected our control for long periods of the game and the siege of the Black Cats’ goal. Our performance was as easy on the eye as any home game this season, and a good deal more pleasant than some dour bus parking events. Fair play to Pickford, and all the Sunlun defence, who gave their best and were a good deal more competent than I have seen them in their other diabolical excuses for professional football this season.

Another very good evening for Xhaka, from ‘zero’ to ‘Arsenal legend’ in just four games. His diagonal, long passing game is exquisite at times. Hector had another impressive match and it is very difficult to see quite where he and the Ox are going to fit onto down that side when both are fit. Both can play at right wing back and do it well. Where their combination leaves Theo I am not sure, sweating presumably? Ozil and Sanchez’s instinctive appreciation of each other’s position and intention sparkled, and Larry battled throughout.

Very disappointing to see Aaron succumb to what looked like another muscular injury. Hopefully the Welshman’s withdrawal was precautionary as he is a man who is made for Wembley.

I suppose the only slight question mark in the course of the evening was whether we really, REALLY, required a three centre back set up against the PL’s weakest team, and who play only Defoe up front ? One advantage the approach had was that, at various times, Rob, Shkodran and Nacho all carried the ball forward and were prominent in attacks. The centre backs were a bit cautious for my taste but the job was done. We will certainly play three at the back against Everton and against Chelsea so it may just be ensuring the players are as used to the system as possible. I suspect that Arsene will have the defence in this morning for an hour of “passing back to the goalkeeper” practice. (Bloody Nacho !)

So the dice are set to roll on at 3 p.m. on Sunday. Top Four or Thursday, Madrid or the Moldovan Post Office team ? We press onward with hope, as ever.

178 comments on “Arsenal: Cruising past the Cats”