Arsenal: Get your Answers ready 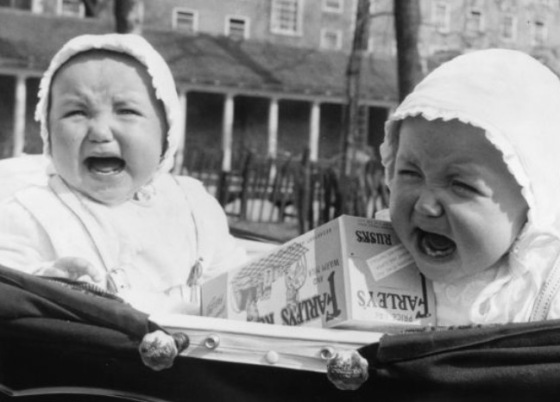 The dust settles, the planet turns on. We must return to more weighty matters.

As an antidote to the endless nothingness of the international football break a new feature on PositivelyArsenal in the form of a Quiz, prepared by Mills. Needless to say his specialised subject is Arsenal. May your mood be a little lighter. Bene habeas.

When was Arsenal Football club established?

In what position did Ritchie Powling play?

What was Liam Brady’s nickname ?

Le Grove is what?

In what place did Arsenal finish last year?

Against which team did Sammy Nelson pull his shorts down after scoring for and against Arsenal that night?

Which is the most loathsome club in the world?

← The Arsenal Defense And The Jay-Z Phenomenon
Arsenal: the Puzzle version →

71 comments on “Arsenal: Get your Answers ready”