" … if you're a supporter of a club, you have to be, through thick, thin, laughter, smiles and tears" – Bob Wilson
48 Comments

A Trip To The Park

Posted by pedantic George @arseblagger on January 11, 2020 in All Posts 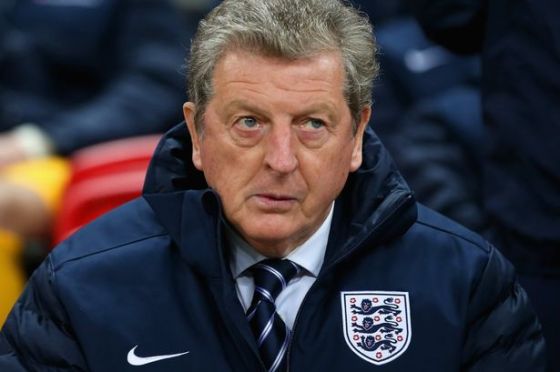 Arsenal make the short trip across the capital to play Crystal Palace at Selhurst Park, hoping to move ahead of our hosts on the Premier League table. Conversely, the Eagles aim to move four points clear of us in this London derby.

Good day all. Since the turn of the year the Gunners got back-to-back clean-sheet wins, in two competitions, to give Mikel Arteta a much-needed boost at the start of his reign. That he so quickly brought some coherence to our style of play have helped lift some of the gloom that preceded his arrival.

This is something the Spaniard can be very proud of to have achieved in his short time, but he will also be cognisant that there are still plenty of work to be done  with the Gunners sitting 10th on the league table.

The upcoming league fixtures this month will be of particular importance, with the Eagles, Sheffield United and Chelsea already taken seven of nine points off us. Ergo Mikel and the players will be mindful not to get carried away by the recent upturn in performances and will do well to continue keeping their heads down, with each player knowing what is expected of him.

If we kick on in the coming weeks we could put a bit of pressure on teams ahead of us on the league table. Who knows, comes end of January and the current nine point gap between ourselves and 4th-placed Chelsea look more within reach, it may give the boys a real shot in the arm to go on a good run knowing all is not lost yet. However, we will have to take it one game at a time.

After a promising start to their campaign Roy Hodgson’s side hit a rough patch, winning just one of their last six league games (D4, L1). Still, two games into the second half of the season they are in the top-half of the league table, one point above the Gunners. Had that been offered to Roy back in August, he would’ve accepted it with alacrity.

Last weekend they had a disappointing FA Cup defeat at home to second-tier Derby County, though it’s unlikely Roy will be cut up about it as it now gives him the chance to prioritise the league and try finish as high as possible.

They have a good record against Arsenal in recent times; unbeaten in the last three encounters (W1, D2). In the reverse fixture back in October, they came from two goals down to rescue a point at the Emirates. The last five meetings produced 23 goals, with no clean sheets either side. All that means is that we could be set for a very cagey game at Selhurst Park,

Hector Bellerìn have returned to training, however, Arteta said it’s unlikely he’ll feature. Otherwise, he is expected to go with the same matchday XI that started on new years game against Manutd.

Few weeks ago there would have been apprehension going into this game for the Gunners, however, the improvement since Arteta’s arrival is palpable. It’s just our finishing touch in the final third that let us down at times but if we got that sorted… should be favourites to go home with all three points. COYG!