A New Dawn In Norwich City

Posted by pedantic George @arseblagger on November 30, 2019 in All Posts 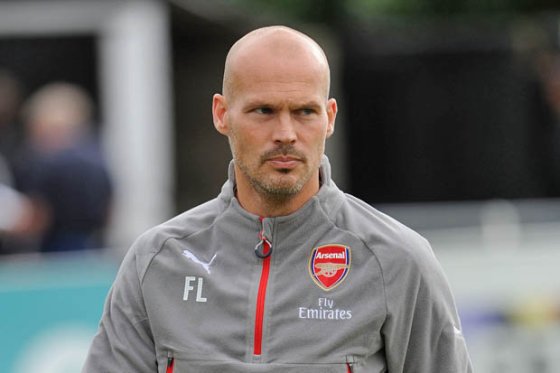 Good day all. It’s back to Premier League action for Arsenal with a trip to Carrow Road this afternoon for their clash against Norwich City; Freddie Ljungberg’s first game as interim coach following the sacking of Unai Emery. Whilst the Canaries come into this game on the back of an excellent 2-0 win at Everton; their first in eight league games.
Ensuing a run of two wins from 11 league games and none in our last seven (all competitions), Emery’s dismissal and provisional handing of the reins to Freddie didn’t came as too much of a surprise. As the club now starts the process to find the Spaniard’s potential long-term successor, the club legend has a shot to showcase what he can do with what still remains a very talented squad.
With our recent run leaving us eight points off 4th-placed Chelsea, Freddie’s immediate priority will be to get the Gunners returning to winning ways. For this he will need the buy-in from all players as well as his support staff to help the team moving onwards and upwards. Because a united response is crucial if we are to maintain any hopes of a top-four finish.
The next three games, today’s followed by Brighton and West Ham, are a decent looking run to build up a good bounce ahead of a very tricky festive schedule.
Norwich started their return to the topflight with two wins from their opening five games, including the prized scalp of Pep Guardiola’s star-studded Man City squad. Then it went downhill as they picked up a mere one point in seven matches; a miserable run that saw them concede 16 goals and scoring just two in reply. So Daniel Farke will be hoping for his sides clean sheet win at Goodison Park to be a step in the right direction to kickstart their bid for PL survival.
Team News
David Luiz and Shkodran Mustafi picked up knocks midweek and will have their fitness assessed ahead of the game, with Hector Bellerìn also being monitored.
Prediction
Freddie had very little time with the players to get his ideas across, so for now it will just be about a return to basics with a focus on looking to address any ongoing issues. Being an unknown also brings an air of the unpredictable that can be used as an initial advantage in pursuit to ‘steady the ship’.
All things considered, both teams will be desperate for a win which could lead to a very open-game… so expect goals at both end. Here’s hoping for the “new manager bounce” to be on our side and maximum points to move within five points of top-four. COYG
— @LaboGoon

← No Quick Fix By Freddie As Interim Coach
Positive, Aggressive Football From Freddie →

76 comments on “A New Dawn In Norwich City”