" … if you're a supporter of a club, you have to be, through thick, thin, laughter, smiles and tears" – Bob Wilson
63 Comments

Posted by pedantic George @arseblagger on September 19, 2019 in All Posts 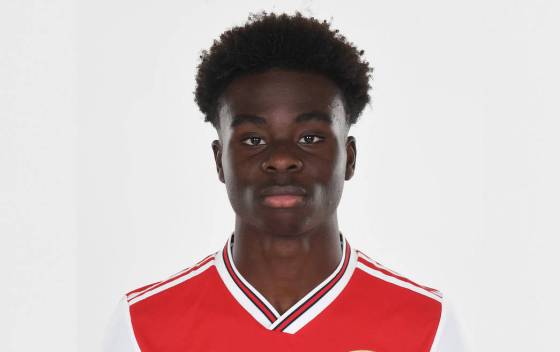 A fantastic result away in Germany against a team that had not previously lost at home to an English team. Saka was excellent, 2 assists and a goal. Wonderful stuff. Martinez looked most assure, distributed the ball well and made some outstanding saves, he has a shout for MOTM too. Xhaka played a great game and led the team with commanding authority.

We looked terrific on the break and not one player had a bad game. Everything is rosey in the Arsenal garden, or is it?

The truth is they had 24 attempts to our 16, At times they strolled through our midfield as if it wasn’t there. In fact very often it actually wasn’t there. There was no control in midfield and the space between it and our defence was huge at times. We were 1 goal up against the run of play,and it was a lucky deflection. That said, we had missed a couple of golden opportunities prior to scoring. But so had they. We got two late goals ,when they went down to 10 men, that gives the score no semblance of reality.

Anyway, it’s great to win and that is our most difficult fixture out of the way. We should be very happy with the result, and very aware of how it could have been completely different.

63 comments on “Great Result For Arsenal.”