" … if you're a supporter of a club, you have to be, through thick, thin, laughter, smiles and tears" – Bob Wilson
39 Comments

Posted by pedantic George @arseblagger on September 23, 2017 in All Posts 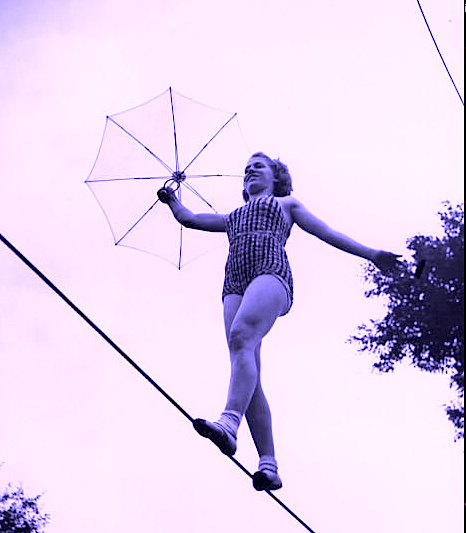 We constantly hear pundits commenting on the “balance” of a team. But how does this state of balance come about? How is it developed, nurtured and maintained?

Where is the centre of balance in a team, and what is the perfect balance? I suspect Pep sees the balance of a team very differently to Jose, and yet both have produced very balanced teams in the past.  Arsene, Klopp and Pep favour an attacking style, whereas Jose and Conte favour a defensive setup (despite Jose’s protestations to the contrary) and  Pochettino seems to have found a very good spot in the middle.

Guardiola point blank refuses to compromise his attacking style. Why should he? It’s brought about unprecedented success and made him the most sought after manager in the world. Yet as soon as it doesn’t work, expert are suggesting he should?

Arsene is the same, achieved the impossible, playing with a style and panache never witness before, and yet he should change? I can understand if people don’t like a managers style, but to ask him to change? Do me a favour.

I see three ways of finding a good balance. It can be developed, bought or stumbled across. It think Arsene developed the Arteta/Ramsey partnership,has bought Xhaka to recreate it and stumbled across the Santi/Coquelin pairing. It would be lovely if he could just nip out to the CM shop and buy a Vieira/Gilberto pairing, but that ain’t happening.

We saw last week that the team looked better without Sanchez (and perhaps Ozil too?) but surely the answer is to find a balance that can include our star players. But its not inconceivable that the best balance does not include the best players.

The easiest way of building a balanced team is to identify what and who you need, and go out and buy that player. However, if you are Arsenal, rather than United or City, this is not a realistic option. So we can buy second shelf players and accept being second best, or we buy the best players we can, and try to find a balance with them. We have to accept though that this is a more difficult way.

Then there are players like Theo, that on the face of it don’t fit into the overall playing style of a possession team, yet his skill set brings a balance to the team. His constant runs off the ball are mostly unseen and unappreciated, but he gives a balance that isn’t quantifiable.

What seems easy for fans is in fact the most difficult of tasks in football.What we do know for certain is that when Arsene gets the right players, he can put out a balanced team, getting those players in today’s market place may prove impossible, but then again……..????

← A Disappointing Win.How does that work?
Arsenal vs WBA – Fingers Crossed. →