" … if you're a supporter of a club, you have to be, through thick, thin, laughter, smiles and tears" – Bob Wilson
240 Comments

Arsenal: Mine is the night, with all her stars 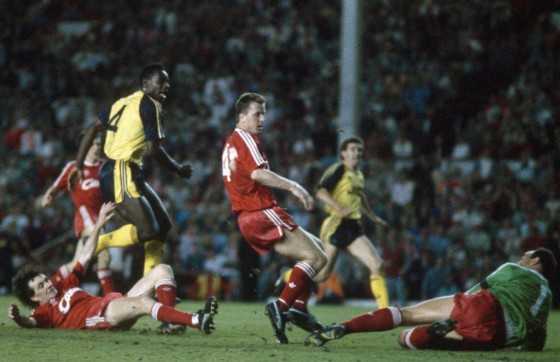 Gf60 concludes his series of Arsenal League triumphs with a look at the 26th May 1989;

When the South African Broadcasting Corporation decided to suspend normal Friday night TV programming to bring us the match live, some magic just had to be afoot. Football in the then rugby dominated, white supremacist South Africa? Take off Afrikaans programmes for Pommy football? Pull the other leg!

But the rumour was true. My friend Mike and I made up one of the smallest contingents of Gooners watching the game. We were, still are fanatics. Moving to South Africa had never dimmed the anticipation of reading a favourable match report, or watching an occasional pirated copy of Match of the Day and, total bliss, a full showing of Cup Finals. (OK so we forgot Ipswich and West Ham)

Our wives were banished to the kitchen to natter. This was serious men’s business. We settled back, six packs of Castle lager, crisps and biltong ready at our sides. And the game started.

I can remember but one Liverpool shot in the first half, from Rush, which had it been a foot either side of John Lukic would have taken the net with it. Suffice to say it was a mean enough shot to empty the fifth of the Castles and open the last. Our normal intake was four for the whole game.

Replenishments were hastily summoned; the wives poor Annie and Sheila were still discussing knitting or whatever women talk about at times of great husbandly stress. We weren’t very communicative. 2 goals in less than an hour? Our external composure was brave. Internally we were cotton wool and Castle.

We looked at each other and smiled. What else but faith kept Arsenal supporters supporting through the barren years? And, prior to both the double in 1971 and today, there had been many years of despondency and unrewarded faith.

Why were the beers having so little effect? A sympathetic comment or an involuntary movement of the feet accompanied every pass. McMahon was roundly cursed on many an occasion. He was covering every blade of grass and putting in crucial tackles, single handedly taking away OUR League title.

And then Nigel swings in a left footed free kick from the right. Tony goes sprawling. Smudger gets the faintest touch with his head. Pandemonium. We didn’t quite kiss and cuddle but it must have been close. But, what’s this? The ref is chatting to the linesman, both looking very serious. They chat forever. What did they say to each other? I’ve watched a replay many times and the only thing I know for certain is that lip reading ain’t my forte.

The finger points to the centre circle. 1-0 to the Arsenal. And the time ticks on. One not enough but sufficient for some silly sod on the commentary to mutter words to the effect that Arsenal may take some consolation from the win but they won’t win the league. Kevin Richardson goes down injured. We go past 90 minutes. Rueful looks at each other.

And then…Lee to Smudge to Micky….

Collectively the two of us have covered more grass and kicked more balls and made more tackles and drunk more Castle than any player on the pitch. We try to stand but someone or something had cut our legs off at the knee. We just collapse and cry. We’d done it.

(This was originally published in an anthology of Arsenal supporters and players/officials thoughts “It’s up for grabs now”, compiler Greg Mitchell 2005)

And on behalf of all PA posters, commenters and the hundreds of daily lurkers out there I wish you a very happy 75th birthday for June 29th – have a virtual cake on us – 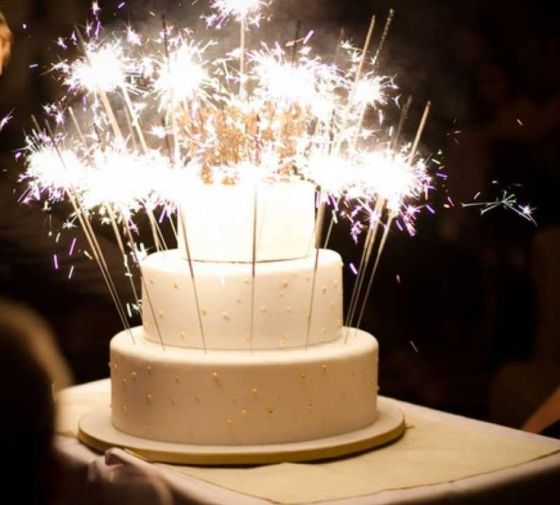 240 comments on “Arsenal: Mine is the night, with all her stars”