" … if you're a supporter of a club, you have to be, through thick, thin, laughter, smiles and tears" – Bob Wilson
56 Comments

Arsenal: Today was a good day 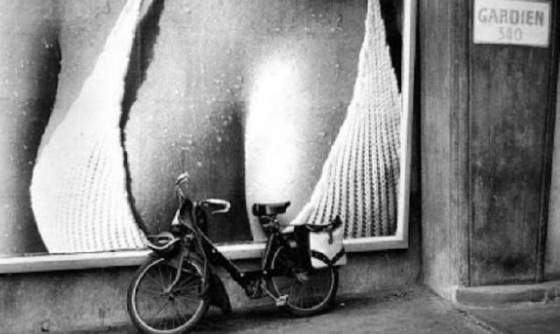 Well that was a tricky obstacle well negotiated last night, I am sure you will agree.

The statistic was relentlessly pounded into my ear that we had not won at St Mary’s in a League game since 2003 by every pundit who could get a microphone before kick off. The statistic might have made a little more sense, though reduced the impact, if they had qualified Arsenal’s record by saying that between 2004/2005 and 2012/2013 the Saints were out of the Premier League so there was no question of us playing them anyway. Nobody mentioned it was the sports meeja’s darling ‘Onest ‘Arry who presided over Southampton’s relegation. I wonder why that was ?

Nevertheless since their return in 2012, and after a first drubbing at the Emirates, Southampton have been a bloody nuisance in recent seasons. Generally they play not in a nasty, in-your-face, they-don’t-like-it-up-’em sort of way but by beating us at football. Losing at football to the South coast side must frustrate Arsene as much as it irritates me. To their credit Southampton try to play football, and have an excellent supply line of young Academy players and a shrewd overseas recruitment policy. Each year their best players and their manager are poached in the summer window, but three months later the bounce back, a new man at the tiller and a new sets of youngsters and bargains ready to do battle. I admire tenacity.

Anyway enough of the love in with the opposition from me and on to the game.

The first half was OK although it took us 20 minutes to really get into the game and for our passing game to click into gear. I felt Danny was far too lonely early on. Perhaps a bit of tiredness after Sunday although we know at PA that the “slow start” is a trait that has followed us up and down the country, with no obvious pattern or trigger required. Fortunately Petr was on hand to deal with Southampton’s two goal scoring chances. His save just before half time from a Redmond shot in the top corner was absolutely top class, as good a save as I have seen him make ever.

Once we did get into gear however I never felt that we were in any difficulty or that the result of the game was in doubt. The quality of our passing in the final third was good and improving. Ozil, Ramsey, Granit and Sanchez were gradually playing the ball about faster and faster. At the back Mustafi, Holding and Nacho kept the Southampton attack at arms’ length. Even the perpetually annoying Shane Long could not ruffle them. The German defender I thought was excellent, considering it was his first game back. He had Mossy round his little finger. Shkodran has the eyes of a choirboy allied with the work-ethic of an assassin, the rogue. I was also massively pleased to see Hector have a good game. He has had a torrid time with injury and a drop off in his early season form. Like Samson however, with his haircut finally sorted out, our young Spaniard was back to his best last night.

One marvellous goal from Sanchez decided the contest and broke Saints. One further tidy finish from Giroud, again good to see him make his mark after waiting patiently for the chance.

The only negative on the evening ? A sad sight to see the Ox stagger off. I have everything crossed that it is a minor hamstring strain and he has the chance to quickly get back. If there is one player I want available in the next four games, even in front of our German wand wielder and our Chilean wizard, it is AOC.

Our Champions League qualifying place remains a possibility. Let us stretch our fingers out toward the prize together.

← Arsenal Versus Southampton: Drop The Monkey
Once more unto the breach, dear friends, once more. →

56 comments on “Arsenal: Today was a good day”