" … if you're a supporter of a club, you have to be, through thick, thin, laughter, smiles and tears" – Bob Wilson
68 Comments 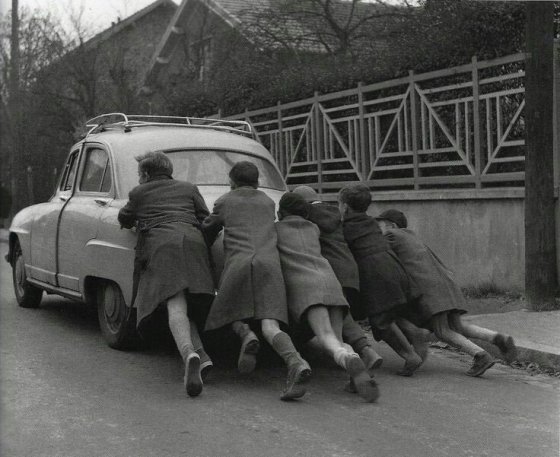 This Monday normal service has been resumed.

After a few disappointments in our recent PL form we faced an important test yesterday. By ‘we’ I mean the club, the players, fans, and our manager. I’d say we came through that test well. Admittedly not with the three points we all wanted and that would have put us above the perpetually whining Portuguese but a solid point earned. To have endured a further defeat yesterday would have been destructive to morale, terminal even.

The football played by both side yesterday was not particularly flowing or of the best quality. In the first half neither side rarely managed to string three passes together. Movement into space was hesitant. Short passes were intercepted, long balls skipped out of play, tackles flew in across midfield and cards were brandished. Even Theo joined in the violence, bizarrely waved on by Andre Marriner. Playing Navas as wing back/right back was a Pep wild card that could have had fatal consequences as he launched into Nacho. Dreadful challenge. Clearly we were not the only team having an edgy afternoon.

By the second half both sides had calmed down and the football began to flow a little more smoothly. The departure of Kosc was unwelcome but Gabriel fitted in well. Gabriel is the sort of defender who would trample over his Grandma to clear a ball. The Brazilian’s more ‘direct’ style of defending may have been the better choice on the day than Kosc who did not look comfortable during the opening 45.  I suspect we may be without the Frenchman for a month or so until his Achilles problem is solved. Our defensive shape is a work still in progress, as Sane and then Aguero’s goals yesterday showed so it may do no harm for Gabriel to start and have his place assured for the next few games. Despite their early bookings Xhaka and Le Coq stuck to their defensive tasks and were strong without being reckless. The man who was out best performer yesterday scored the second equalizer and the point was won. A decent 15 minutes from Alex Iwobi again yesterday. The youngster added a bit of late but welcome craft in the visitors’ half.

From 85 minutes onward I was pacing, I admit it. I welcomed the final whistle.

Reflecting on the game this Monday morning what pleased me most yesterday was that our players showed they have it in them to recover from a setback, or two setbacks to be more accurate, and to get back into a game. In recent games when an opponent has scored it seemed to me their reaction betrayed a lack of confidence and a resignation, and that response is really is not good enough. In contrast yesterday no heads appeared to go down. There was no arm waving or finger pointing histrionics from anyone. Every man took responsibility, worked hard to get back into the game and broke through the Citeh shield twice. We played as a team, and that is a step forward. And the fans in the stadium ? From what I heard on the TV plenty of noise, plenty of good encouragement. Much appreciated.

A short break now and West Ham on Wednesday. We go into the game a little more confident and facing an opponent whose poor form is dragging them inexorably towards the relegation zone. 12 months ago Slaven Bilic was a man whose reputation very much on the up. Well he is not blowing any bubbles now.

68 comments on “Arsenal: Fight not Flight”