" … if you're a supporter of a club, you have to be, through thick, thin, laughter, smiles and tears" – Bob Wilson
22 Comments

Arsenal: the lightness of the Cup 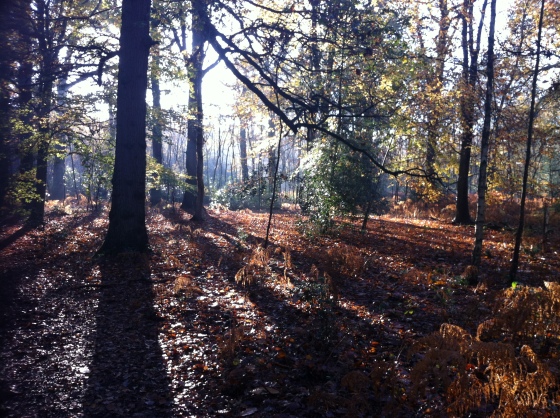 An FA 6th round tie was always, and probably will always, be a special fixture. Yesterday gave us a ‘classic’ Cup football confrontation, the mighty Arsenal, though slightly bruised after recent events, against the resolute, full-of-heart underdog of an opponent.

I was pleased to see Arsene set out a strong starting line up and bench. I say that not because I doubt that Rob Holding, Ospina or AMN would have failed achieve the same or perhaps even a better final result against Lincoln. It was a tie we were always expected to win, and would have done so whoever played after all. No, it was good to see that for once all our big guns had an opportunity to play together for 90 minutes in a game that allowed them to enjoy their football, to pass, dribble, shoot and use their craft. Above all, for the first time this year, we scored goals together. It was five, we know that it could have been ten or more as the game lapsed into attack v defence after half time.

I do not know about you, and the kind of jobs you do and the challenges you overcome to earn a daily crust, but occasionally I really enjoy dealing with a project that is straightforward, predictable, easy. The simplicity reminds me of what is important in what I do, and reminds me what is just pointless  background noise. It helps me re-set the compass. And so I felt it was for our players yesterday, who from where I was standing at least seemed to “ENJOY” the game. That most fans stayed on after the game to clap our own and the Lincoln players I’d say that it was a good evening. A football match as entertainment – who would have thought it ?

I make no pretence of having seen enough of the game to pick a man of the match. I must however give a more general tip my hat to Shkodran Mustafi who over recent games, particularly when he has found himself fighting a lone centre back battle, has performed valiantly.

If any reader thinks in emphasising our superiority I am being harsh or dismissive of our East of England opponents, I am not. Every man of them played to the very limit of his ability and energy. At 3-0, 4-0 they dashed about the pitch to try and press us with a ferocity that Her Klopp would have been proud off, their pink clad keeper flung out his limbs in all directions as he faced the gallery of red and white marksmen queuing to take their turn. In the first half their tenacity and organisation served them well, and for all the sneering “but they are non-League” commentary from the punditistas Lincoln held us at arm’s length better and held out for a damn sight longer than Bayern Munich had managed on Tuesday. A word of praise for their winger Nathan Arnold. Not often you see Kosc left on his arse and Arnold’s finish required the very best from Cech to deny the visitors. Their fans went home delighted, a day they will never forget.

So I think a satisfactory afternoon, enjoyable for Arsenal players, the manager and Arsenal fans (well the sane ones anyway). Clearly there are no great tactical or strategic lessons to be learned in one off Cup games. I hope however that it reminds the players why they do the job, that in a game mired in money, in the media blizzard, in the machinations of agents and boardrooms that they can still revel in their skills, their fitness and movement. Taste that Cup glory, just for the evening.

Two more 6th round ties to go and I am sure you will be with me in wishing the Lions all the best for their game at the Lane.

← Arsenal Versus Lincoln: Waiting For The Great Leap Forward
Arsenal: When Sir Chips Told The Mainstream Media To “Eff Off” →

22 comments on “Arsenal: the lightness of the Cup”