" … if you're a supporter of a club, you have to be, through thick, thin, laughter, smiles and tears" – Bob Wilson
75 Comments

Arsenal: We can work it out 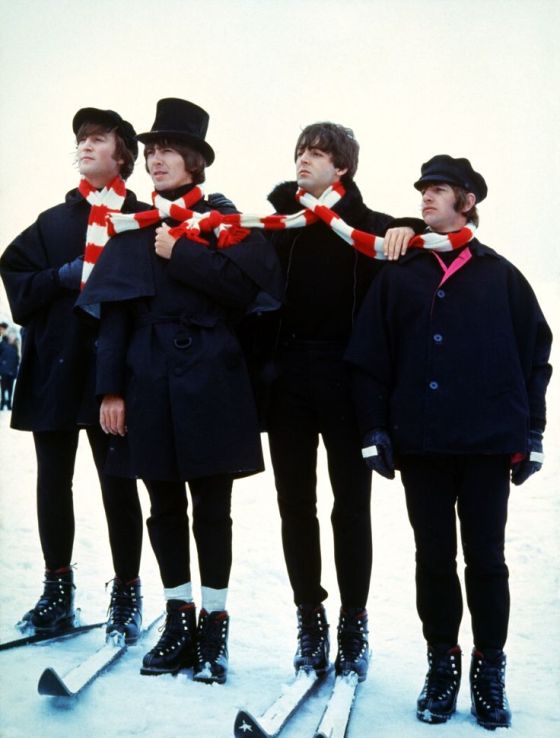 Or as I believe they say on Merseyside a “Go ‘ed, rrrright, nice one, boss, well in, sound, belter, I’m made up” sort of Morning, or something like that.

Another sour taste of defeat in the roof of the mouth this morning, a little sharper and harder to ignore because it was the correct result against a Liverpool side who are as erratic as Arsenal are.

Of the game itself George had spoken of the need for the players, ALL the players, to turn up and perform to their abilities in what obviously would be a difficult tie. We had seen too many “slow” starts, too many games we have had to chase like fiends having let our opponents get ahead. Anfield was surely not the stage to slip into that sluggish entry to a game. Our players were rested. Our opponents had endured a poor night at the King Power and a far from solid home form. The task was clear and the auspices favourable.

The afternoon began poorly. Even before the referee’s whistle touched hi lips we were without Mesut so our creative engine was missing a crucial gear. That Sanchez on the bench was a surprise, but given our shaky recent form I could understand the change, applying a different and hopefully more direct approach. A strategy to try to retain the ball more which is not always the Chilean’s forte.

Sadly the first half was a contrast, to my eye at least, of Liverpool’s dynamic, fast football, orchestrated by Coutinho and with Sane as its cutting edge, in contrast to our own rather pedestrian approach. It was not just that they scored two goals, they looked dangerous every time they crossed the halfway line with the ball. We on the other hand had periods of possession during that first 45 but never ever looked like landing a dangerous blow. 30 yards out we huffed, puffed and passed in triangles, then frittered away possession with a speculative ill-directed chip into a crowded box or were harried off the ball by the gegenpresse. I find it difficult to identify one Arsenal player who during that first half performed to a level that they might look back and give themselves even a 6 out of 10. I saw not lack of effort, I just saw a lack of quality compared to our opponents.

I suspect Arsene did read the proverbial riot act at HT and, as we all saw, we set about the opposition with verve, in fact the sort of energy that had it been employed at 5.30 rather than 6.30 might have made a considerable difference to my work this morning. The obvious trigger for the change of pace was the arrival of Alexis and that he immediately became a thorn in the Scouse flank. Beyond that Latin injection though all of our players looked about a inch taller and a yard faster in that second half. An injection of half time confidence ? Or an injection of my favourite sporting concept at the moment “desperation”.

We clambered back aboard the train with ample 30+ minutes to retrieve at least a point, more than sufficient time. For the next 20 minutes the hosts rocked on their heels, with Coutinho finally subdued and their back four exhibiting all the signs of panic for which they have become so rightly famous.

They bent, they scrambled, they flung themselves in and across, but crack them we could not ! The whole game pivoted on our scoring again. We played out final Lucas and Theo cards but it was not to be. During that final fifteen minutes of the game, when I hoped we would have had the LFC goal under siege, in truth they managed to get a grip back on the match. If Origi’s header had spun inside rather than outside the post then it would have been no surprise. We pressed, but not with sufficient guile to penetrate.

We went down to the third of the well taken Liverpool goals with a blocked shot and a breakaway leading to Winjaldum’s tidy finish. The curtain came down, the evening was truly over.

So, with not as much enthusiasm as I should have, onwards to our meeting with Bayern. There is pride at stake, and possibly a few careers.

← Liverpool Then – Here’s Hoping?
How To Trash Arsene Wenger’s Legacy →

75 comments on “Arsenal: We can work it out”