" … if you're a supporter of a club, you have to be, through thick, thin, laughter, smiles and tears" – Bob Wilson
67 Comments 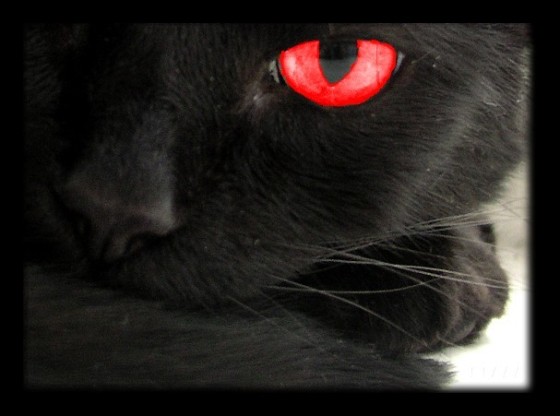 I admit I anticipated problems this morning in producing anything vaguely readable or fresh about yesterday’s game. Different competion to the 4th December but same score, same result, almost the same players, same one-eyed nonsense from Sam Allardyce about how his side deserved “more” from the game, same weather, same bloody goal-scorers for Gawd’s sake….Ok Ok, Lee Cattermole was not booked but could I weave 600 words from such a handful of limp straw ? …………… What is an artist to do ??!

Well like all the truly greats when faced with a blank canvas I go out and steal.

And my choice of burglary victim was “A Love Supreme” the biggest and, it seemed to me, the most sophisticated of Sunlun fan sites. Those Mackems and their match report did not disappoint;

“Sunderland lost 3-1 away to Arsenal in a game where we were undone by a side with far more quality in their ranks. An early goal from Jermain Lens gave the travelling fans hope, but three great goals from Arsenal saw us eliminated from the FA Cup at the first hurdle.”

“Sam Allardyce had explicitly stated he would name a team of youngsters down at Arsenal, partly down to our league position, but also down to the horrendous fixture congestion which we’d been conned into, having to play three games just days apart. Whether he had a change of heart, or it was just mind games, that wasn’t how the starting XI ended up, at all.”

I could not have put it better myself, saved all that tedious crowing about us being clearly the better side. (Using a word like “explicitly” about Fat Sam’s pronouncements is also ‘cutting edge’ in my view). Describing the second half they went on to say;

“Their passing was very impressive, and the pace in which they played seemed too sophisticated for us.”

“It was almost deja vu the way Arsenal worked their way in for the second goal — passing, moving, and scoring goals is obviously something they’re proficient in, unfortunately we wouldn’t know anything about that, ourselves”

And for all our readers interested in the topic of refereeing A Love Supreme’s commentator added this pithy observation;

“Arsenal should have scored again after Giroud was played through on goal. He was brought down by Deandre Yedlin, who just full-on charged into him. It was a definite penalty, but the ref wasn’t having it. Hilarious. Not very often those decisions go our way, and what a waste of a time to cash that in. The game is already gone!”

Such painfully honest writing deserves to be read in its whole excruciating sequence of revelation and self torture. It is the sheer truthfulness that gets me. (I’m welling up here) I attach a link at the bottom of the page.

As I say I think they have it spot on. We were far superior from minute one to minute ninety three. We found it difficult to score a second and really get a solid grip on the game but the introduction of Aaron and Mikel raised the pace of our attacking game in the final third and the quality of our passing just above the level that Sunlun could cope with. The outcome after that was pretty much inevitable.

Pats on the back for Joel and young Alex Iwobi, the Ox was much livelier and even Theo was much more involved. Chambers is growing into his job in midfield, bit erratic but loads of energy. And don’t forget Cech. What saves Petr had to make where performed in a manner that made the difficult look common-place, a trait of all great keepers.

If I was looking for areas of improvement I thought we looked a little edgy in the centre of defence to the high ball and Fetcher caused us a few problems. I expect Per will be back for Anfield as instead of the ageing Fletcher it will be Benteke swooping through the air six yards out.

Enjoy your Sunday and roll on Wednesday.

← Arsenal Versus Sunderland: Sparkling Near The Brim
Arsenal Should Win The Title Says The Data →