" … if you're a supporter of a club, you have to be, through thick, thin, laughter, smiles and tears" – Bob Wilson
46 Comments 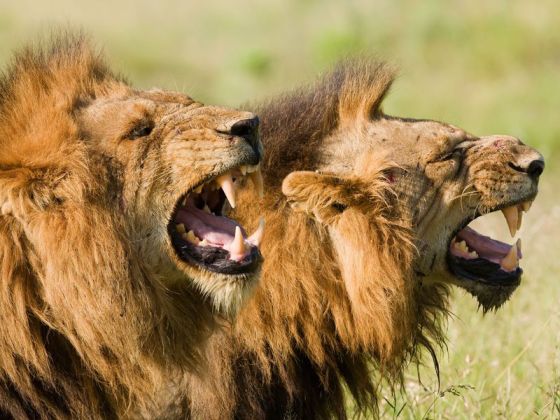 What a phenomenal game of football ! 95 minutes of unrelenting battle, waged by 22, and later 21, warriors, the classic ‘end-to-end battle. Talking points – pivotal moments? There were at least dozen. The stadium absolutely rocking. What more could any fan want ?

Well…. I know , I know what we wanted. After all that effort, after dominating three quarters of possession, 33 shots, 14 (fourteen corners!) and drawing as good a goal-keeping display out of David De Gea as I have seen, we wanted a tangible reward. Three points, one point, half a bloody point would have done. But no. The goddess that is in charge of football smote us down.

Of the game itself I would guess that most of you reading this saw far more of the detail of the incidents than I did in the upper tier. We knew what to expect. Jose would defend in depth and hope to nick a breakaway. And we were absolutely correct.

The first two goals or the visitors looked to be individual errors from first Kosc and then Shkodran, inexplicable that early in the game when we knew that the United tactic would be. To make one error is careless, to make two very similar errors indicates a collective lack of concentration. I have no idea if the German was injured before his tussle with Lingard or after. His crest was definitely fallen. Fair play to the visitors. They took both chances faultlessly.

Nevertheless with just 11 minutes gone there was not the slightest doubt in my mind, nor I think anyone around me, that we would recover. The roar went up. We have far too many good players, as well as at least one world class player, to allow 80 minutes to pass without tearing at the Mancs with our sharp claws and monstrous jaws.

And so it transpired. We absolutely battered them. Time and time again, wave after wave, short sharp passing around the edge of he box and into the area, blocked shots, crosses whipped in, shots tricking juuuuuuust wide, even Lukaku had a go at beating De Gea (his only notable contribution all afternoon). Much as I Loathe Jose, and there is much to loathe, he set up his side to defend and by Gawd did they did that job well. Massed ranks of men in black shirts, always a boot in the way, or a head, and if all that failed there was still the man in shy blue/green to keep us out. 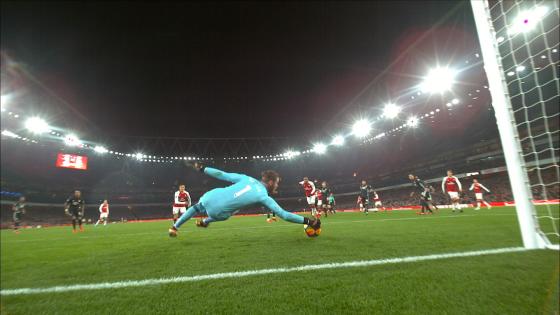 How we went in at half time at 0-2 I shall never, ever know. There was however still no doubt hat tis game was not just the to recover and draw, but to win.

And then the breakthrough !!! What seemed to be a failed offside trap let us in – how bloody ironic that the Mancs let themselves down by trying to be too clever. 40+ minutes to go – we flooded forward – the result was surely in our hands now.

As so it proved – a sequence of small individual errors that started with losing possession, failing to intercept or put in a solid challenge, failing to pick up the single United attacker, led to Lingard tapping in a deadly third. Talk about popping our balloon. Mayhem broke out around me as the man in the row in front was hit with a coin thrown from a few rows back, just missed his eye but still a nasty cut. The perpetrator was hauled out by stewards with the victim in hot pursuit (I hope the idiot is banned for life).

After that we pressed again, we pushed, we flung on Danny and then Oli, but I don’t think we looked as likely to score as we had with just Laca as the tip of the spear. As we threw on attackers, Jose threw on defenders. Who would have guessed? The quality of our attacking in the last 20 minutes was just not as sharp as it had been.

Even the dismissal of Pogba, another idiot who deserves a lengthier ban than he will get, did not quite produce the midfield dividend that I hoped for. And errr yes Paul – it was a red card.

How the 4th official came up with 5 minutes additional time I have no idea. Even had he put up the 10-12 I was expecting I don’t it would have been enough. We did not give up physically, mentally I think we ‘knew’ though.

A game that will stick long in the memory, and that is what good football is about.

So Bate Borisov next, and St Mary’s to follow. Enjoy your Sunday.