" … if you're a supporter of a club, you have to be, through thick, thin, laughter, smiles and tears" – Bob Wilson
72 Comments 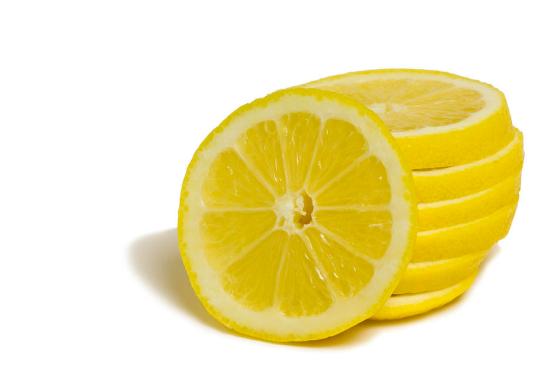 Good Evening any Positive fans out there,

I am not man to spend an entire evening crouching behind the sofa so I thought I’d get straight to the post-match review, cauterise the wound with trite expression, lance the boil with the balm of language, suck deep on the f****** lemon of defeat. Please help yourself from the plate above.

A shocker of an afternoon, more so because with the return of Sanchez and of Kosc I rather fancied that as an attacking force we might be more penetrative, and across the back line the Frenchman’s experience would steady us in the face of the expected Liverpool onslaught. A little surprised at Welbz up front alone but I could see the sense of the set up.

As it turned out my expectations were not met, and in reality we very rarely looked as likely to get the white bouncy thing into the oblong post thing. Zero shots or headers on target in 94 minutes sums up the afternoon in that respect. In respect of our defensive attributes the return of Kosc provide no discernible improvement. In fact I thought Laurent played quite well as he has not kicked a ball in anger for eight weeks but his fellow defenders touch at times resembled that a skittish kitten, jabbing at a tempting ball of wool, all nervous and fluffy.

Fair play to Liverpool who in Salah and Sane had two decisive contributors, sure in possession, hungry for the ball and decisive in their finishing. We were rocking on our heels at 1-0 and Sane’s second delivered the blow to decide the afternoon. 4-0 was the correct score. No excuses.

Losing to a team in which Alberto Moreno plays though ………(shudders)

Of our lads I thought Hector put his back into it for 90 minutes. When Le Coq came on I thought we finally had energy in midfield that was missing in the first 45. Nothing Cech could have done more than he did. Laca and Larry ? Too late to save our balloon that had gone ‘pop’ long before half time.

That is it – you saw the rest of our players and you know. Barely recognisable from the crew that hammered Chelsea in the Cup final and as recently as just a fortnight ago stormed back to overcome Leicester. A sombre dressing room. I have no doubt eddy will update us with the words of the (ashen-faced) manager.

I suspect the starting line up against Bournemouth on the 9th September will have a few changes, both of personnel and, more importantly perhaps, of mind-set.E shall be back, stronger, faster, hungrier.

I am off to seek solace in a generally more reliable mistress of earthly pleasure. Enjoy your Sunday evening.

72 comments on “Arsenal – A sour afternoon”