" … if you're a supporter of a club, you have to be, through thick, thin, laughter, smiles and tears" – Bob Wilson
77 Comments 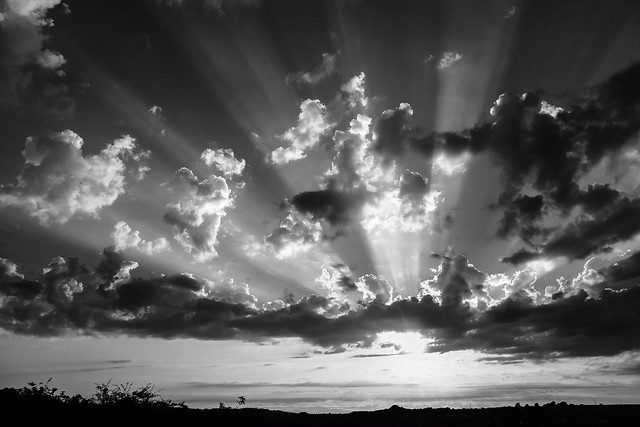 A season which I have been reliably informed is a disaster, best forgotten, a total shambles, and a sad the end to Arsène’s reign has somehow contrived to find Arsenal in an FA Cup semi final. I had to check the fixture list twice to see if I was dreaming, but it appears that while I’m working my way through a twenty five hour shift for wages which would insult a paper boy, the rest of you will be settling down to watch Arsène and Pep and their proxies on the pitch duking it out in the world’s most famous cup competition.

Spurs, as I discovered when I got home from work just in time to see the final kick of yesterday’s game, failed to make the final by what appeared at least to be a convincing margin. It’s a gut wrenching experience to lose in a semi final as only the older Arsenal fans will know. No one remembers the also rans, only the finalists. You almost wish you’d bowed out quietly in the sixth round rather than face the drooping despair of a lacklustre semi.

I’ve never enjoyed these penultimate occasions. In my memory they seldom produce the best games nor the most convincing of performances. I’m also of the generation which grumbles about any qualifying round of any tournament being played at Wembley. Keep the final sacred I say. I don’t say it very loudly nor very often because it’s silly and pointless to moan about such things. Only the very old and enfeebled like me and possibly George can even remember semi finals at neutral grounds, never mind care enough to mention it in a blog.

It’s always difficult to predict the outcome of a football match and only a fool would attempt it. This year, predicting the likely performance of this Arsenal side is all but impossible. In a patchy end of season run of matches the most recent game against City was actually one of our better displays. Granted the wheels fell off again only eight days later but we’ve seen enough to know that on their day this group of players can go toe to toe with the huge mega rich clubs and emerge with their reputations intact.

We didn’t ought to be able to compete with City, United and Chelsea but time and again we prove we can. It would be rather nice if today was one of those days. It would put a smile on a few faces, both of people who’s emotional well being I value as well as many who’s entire existent is a matter of absolute indifference to me.

This is the big problem with being part of the elite echelon of the ultra positive Imperial Praetorian Guard of Arsène loving Arsenal fans. Any success has to be shared with all Arsenal fans everywhere – even the ones who hold up bits of paper with negative career advice for the manager. Doesn’t seem fair when the reward for staying resolute and loyal throughout the one disappointing league campaign in Arsène’s entire tenure is precisely the same as that enjoyed by the most spiteful and disloyal of supporters.

This ought to make me realise how little difference all this makes and hang up my hat. It really ought to. We had just as well get into verbal spats with people who disagree as to which cloud will pass overhead in the most pleasing shape. Guess what? The clouds will pass in any shape they please and in any order no matter what fights are taking place on the ground beneath them.

Anyway, for many people today will be a lovely day out at the spiritual home of English football (in name at least) and a rousing occasion at the fag end of a confusing and at times frustrating season. Both sides are chock full of talent and have famous footballing men at the helm. It ought to be a fine feast of footy and I hope it’s one everyone enjoys. I just want the Arsenal fans to enjoy it a little more, that’s all. If you’re going I’m sure you’ll have fun and if any of you see me cycling back from work tomorrow morning there is an outside chance I won’t have heard the score so please don’t spoil it for me will you?

← Wenger Will be The Manager Indefinitely – As Predicted By The Data
Arsenal: Share Your Courage With Others →

77 comments on “Arsenal Versus City: Cloudbusting”