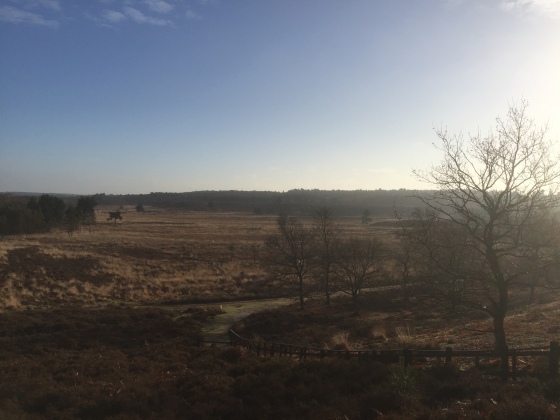 I apologise for the late running of the service this morning as I have been out in the fresh air and the sunshine, clearing the tubes and clearing the mind before a day shaping the world to my preferred design.

Of last night’s game a formidable disappointment and the almost certain exit from the CL at the Round of 16 for the nth season in a row. The result proved a little more excruciating as for about 30 of the 90 minutes I saw us and the Germans battling evenly with one another and had a realistic ambition to leave Bavaria with at worst a narrow one goal defeat, probably a point and even, at best, an extraordinary win. Munich backed away from Sanchez as though he had ebola, Hummel looked like he should be playing for Klopp and even Alonso (for a few minutes) looked out of synch and the game passed him by. The minute counter then turned to 53. There followed ten minutes of fast, purposeful attack and clinical finishing that destroyed us. A number of players looked slightly dazed and I know I was. I see from Arsene’s quotes that he thought the same. The 5th and last goal heaped absurdity on top of frustration.

We know what happened but perhaps why it happened is more debatable. There are no shortage of answers that focus on personnel, on tactics, that “if only X had been standing at Y ….” or “ if Z had started instead of A….”. Chief among the hackneyed answers are the “ if only we had M in charge and Arsene had left/been sacked/committed seppuku …..” Understandable that one seeks the lifebelt of rational comfort but specious in my view.

Well my shy at answering the Why question is that we do not play teams anywhere near of the quality of Bayern Munich week in and week out and unfortunately when we did come up against them we struggle. They play with a pace and a purpose that we are not able to compete with over a full 90 minutes. We can stand toe to toe for a period. If luck goes or way and we can tip them out of their game, they meet a mad referee or they have an “off night” we can occasionally win. Nine times out of ten however their players, individually and collectively, are superior to ours. Over these two leg ties then the chance that you will get your one in ten chance back to back is very small indeed.

There are probably three perhaps four teams in Europe who are and have been at that superior standard to us. We have striven to take that further step. If one looked at the AFC starting line up last night then it was the strongest I would have chosen, and the bench was packed with proven experienced good players, Yet still we came up short. We have not stood still. We have better players and better playing systems tan we did two years ago five years ago etc. However as we have improved and moved forward so these sides have also moved developed. The weaknesses that Bayern had last night, an ageing and slower Alonso, an indifferent Hummels, a foolishly conceded penalty that then they allowed the rebound in, they managed to overcome and in the end gained a well deserved victory.

Let me make my opinion on one point perfectly clear. If Manchester City or Leicester City, or Tottingham if they had managed to stay in the CL, or Chelsea or Liverpool or Manchester United if the had even managed to qualify for the competition had been out there last night at the Allianz they would have been on the end of exactly the same drubbing. Like us they don’t face that quality each week. They are no more likely to have coped than us.

What can we do – what must we do ? No easy answers, no trite solutions. No “if X had been standing at Y instead of Z … “ or the latest “ defensive midfield beast” magic signing.

Work hard, ensure every single game, starting with Sutton, is approached with the absolute, single minded seriousness that our opponents displayed last night. Learn from defeat, do not wallow in disappointment and recrimination.

And finally, the most ridiculous picture I have ever seen. 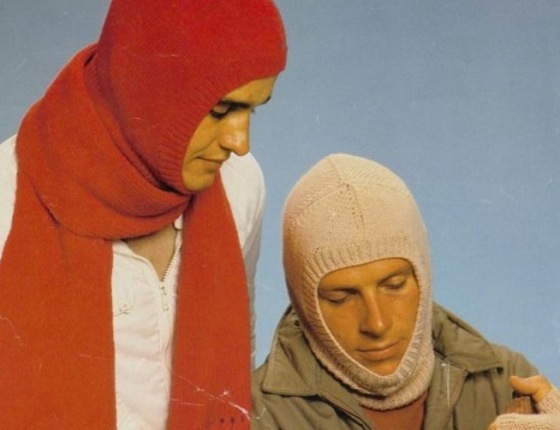 ← Arsenal Versus Bayern: Be A Lady Tonight
Scorn and Contempt For The Arsenal →

132 comments on “Arsenal: Battered in Bavaria”