" … if you're a supporter of a club, you have to be, through thick, thin, laughter, smiles and tears" – Bob Wilson
61 Comments 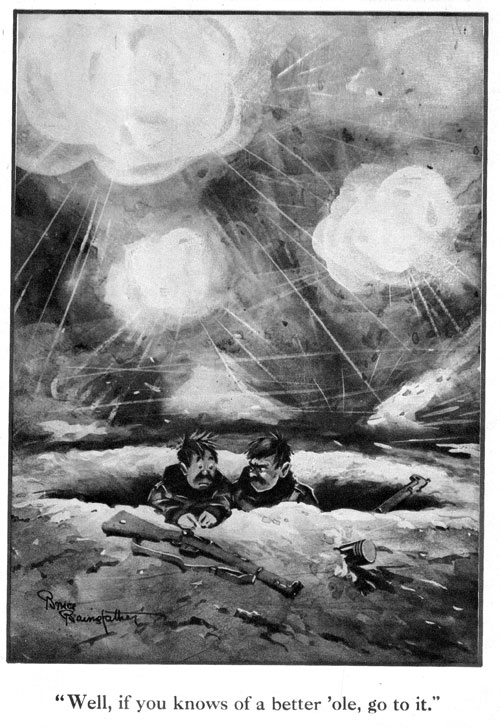 A shockingly sparse landscape as far as Arsenal related stories, real or fabricated. These past few days with events in Paris on Friday night, and the aftermath, still the main focus of both the real news as well as football headlines. I was surprised to see the Belgium v Spain game called off overnight because of “security fears’. One man’s defiance in the face of terrorist threat may be another man’s prudence with the safety of fans and players.

I shall watch the England v France game tonight and probably would have done so anyway. Plenty of Arsenal interest in Les Bleus and while it is very unlikely to be any sort of a footballing spectacle. Hopefully everyone involved will enjoy the game and return safe.

As mentioned in last night’s comments Callum Chambers put in a sound performance at centre back against a rather good Swiss side in Brighton on a foul evening. The visitors were very quick and dangerous. Four starts in a row for the player for the U21s so he is getting some useful real game time although his chances in the first team have been limited. It seems clear the boy’s future is centre back rather than at full back.

A last minute test for Alexis Sanchez in Montevideo tonight before he goes into combat with the Uruguayans. I expect him to play as if he fails a fitness test then it is probably because he is really, really injured. Just at the moment that would be a blow with the trip to the Hawthorns then Zagreb, and injuries still pressing. The match kicks off at 11.00 pm London time tonight so I shall be ignorant until tomorrow.

Later in the week the trip to West Brom and, as I may have mentioned earlier in the month, I shall be attending the game with No1 son. We have tickets among the home fans so it will be a somewhat subdued Anicoll5 in the ground. It is a very long time since I have stood or sat among the opposition. I am confident times have changed. Ideally, for reasons of personal comfort, an uncontroversial 1-0 win would do us nicely. Clattenburg has the whistle so that is cause for mild relief.

I have also obtained tickets for travel to the ground by canal barge from Gas Street Basin in central Birmingham. It is about an hour and you are dropped 20 minutes walk from the Hawthorns. Again I suspect we shall be surrounded aboard by locals on the “Baggies’ Barge” but travelling to the football by canal is an outing that it was too good to avoid.

Be assured that the match review will be available Sunday, win, lose or draw, and hopefully a few snaps of the game not to mention the trip to the ground.

Enjoy the rest of the week. ‘Til Saturday comes ……..

61 comments on “Arsenal – Fragments From France”