Arsenal Versus Swansea: The Eyes Of Fear 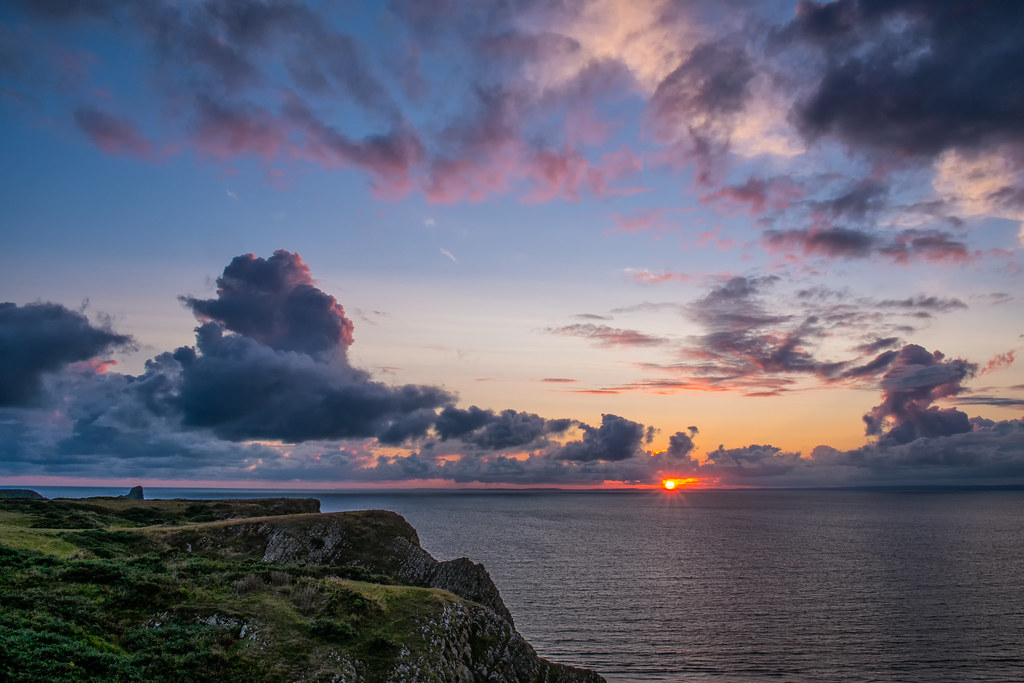 So the jittery Jonas worked their dark magic, cast their evil spells and brought down upon us the wrath of the Injury Gods. Meanwhile their minions have run free on twitter and loosed the Arsenal Hate Mob from where victory after victory had forced them ever deeper into their foetid lair. Even they will not feast for long on a League Cup exit however; poor, scant pickings which cannot long sustain even the hungriest of malcontents.

It’s true they have a couple of minor injuries to keep them going but these were not the result of  playing in the League Cup. They didn’t come about through contact sustained at Hillsborough, they would have happened the next time those players hit the training ground or on the next match day. As such even the self deluded Arsène haters must baulk at harping on for too long over injuries to an ex scapegoat and the chèvre-du-jour. They have picked over the bones of the inclusion of a couple of youngsters, the existence of whom they had hitherto not even suspected, and now they are left howling and hungry and hoping Swansea will win this afternoon.

Meanwhile back in the land of the marginally less swivel eyed we are all excited to see who gets the nod on the right wing. Le Boss appears to have pencilled in Joel Campbell but he also mentioned shuffling the pack or picking exciting young Nigerian winger Alex Iwobi. Nervous times for Joel. If he doesn’t get the fabled managerial nod and loses out to a player from the under 21 squad it would send a very negative message.

It’s coming it a little high to say I’m a huge fan, but I do feel that Joel has a lot to offer and his performances at international level and on loan suggest he has the right stuff. As ever we’ll wait until the team is announced and then suffer a loud and public nervous breakdown about it, humiliating ourselves with a show of petulance on social media which would embarrass a teething toddler who’d just heard of a cut to their milk ration.

I like to remain positive as you probably know and keep a sense of perspective. We have a big squad because we may suffer a lot of injuries. We have a fantastic youth set up because the club’s ethos is to promote from within as well as to buy from without. When injuries begin to exact a toll the youngsters and squad players need to seize the opportunity and put on a show.

One man who has hit form at just the right time is Olivier Giroud. His control, the jealous way he protects the ball, the impudence with which he plays in those around him and his finishing skills are a joy to behold. True the team doesn’t play in the same way with him on point as it does with Theo, and true the other players have been adapting to Theo’s movement and pace, but they are all big boys, professionals at the top of their game in fact and as such they can and will quickly adjust.

The key when you play Larry up front is not just crosses and anticipating his deadly near post runs it is being alert to his little flicks and nudges around the edge of the area. He needs people who will run on past him as he out muscles the centre back and plays the ball into the box. It is whoever comes in for Aaron that needs to be most alive to these possibilities, but Santi and Mesut can profit as well. Theo’s pace is a weapon no team would want to lose but the world is full of things we want and can’t have. I for example would love a Bruce Thomas Profile bass with its classic salmon pink finish, and tortoise-shell scratchplate, but I don’t have a spare 500 spondulicks and so I’ll make do without it.

Unless we’re talking food, freedom or a home there really is no need to wring your hands and bemoan what you don’t have. Look at what you do and then thank your lucky stars or a deity of your choice. Yes we have a huge injury list. Yes it has suddenly blown out like a dodgy remould on the M6. This is only one side of the coin though isn’t it? There are plenty of reasons to be positive too and as I keep saying whether you focus on the negatives in life or upon the positives is simply a matter of choice.

People on both sides of the debate will argue that no, they are the realists, facing the facts which the other side simply find too inconvenient to consider, but that is so much hogwash. Choice. You choose. You make a conscious decision to look long and hard at our injury crisis and push away your untouched dinner plate as you choke back a helpless sob. Likewise you choose rather to look at our amazing and enviable away record. It’s your choice to toss and turn as you agonise over our defeats against Chelsea and Olympiacos rather than smiling warmly at thoughts of our consistency taken over the long term. Do you ponder on how many years have elapsed since we’ve won the league, or would you rather revel in back to back FA Cup victories?

Choice. Don’t pretend you don’t exercise it because you do, we all do. If all you can talk about are the negatives, the portents of disaster and the failings of previous seasons you are not making stuff up, you aren’t a fantasist, all of the things you say are based in fact but you are choosing to make them the central thrust of your thesis. It’s a toss of a coin. There are reasons to be cheerful and there are reasons to doubt, but you have free will and only you can choose which of them is the most important.

The late great and still so painfully missed Bill Hicks put it best. He was talking about life in general, and not just that part of it given over to following a football team, but I’m going to give him the last word on the subject. Not because I’m lazy and can’t think of a better way of putting it myself, at least not only because of those things, but because he sums it up so well

“The world is like a ride in an amusement park, and when you choose to go on it you think it’s real because that’s how powerful our minds are. The ride goes up and down, around and around, it has thrills and chills, and it’s very brightly colored, and it’s very loud, and it’s fun for a while. Many people have been on the ride a long time, and they begin to wonder, “Hey, is this real, or is this just a ride?” And other people have remembered, and they come back to us and say, “Hey, don’t worry; don’t be afraid, ever, because this is just a ride.” And we … kill those people. “Shut him up! I’ve got a lot invested in this ride, shut him up! Look at my furrows of worry, look at my big bank account, and my family. This has to be real.” It’s just a ride. But we always kill the good guys who try and tell us that, you ever notice that? And let the demons run amok … But it doesn’t matter, because it’s just a ride. And we can change it any time we want. It’s only a choice. No effort, no work, no job, no savings of money. Just a simple choice, right now, between fear and love. The eyes of fear want you to put bigger locks on your doors, buy guns, close yourself off. The eyes of love instead see all of us as one.”

So where does all this leave us today? Apart from the subs bench it is a simple question of who starts the match in front of Hector. Oh and there’s the small matter of overcoming Swansea and keeping up the pressure at the top. The Swans represent a curious bête noire do they not? I love the place, being as it is the gateway to one of my favourite spots on earth. The Gower peninsula is as rugged and beautiful as the incisive football with which it’s local team has undone us on more than a couple of occasions. It’s odd for me to try and see them as a bogey team or bugaboo if you prefer because I like the way they play. They have some pretty good footballers and an unassuming coach, and of course are emphatically not Chelsea.

As you know I eschew the league table this side of Christmas but I do like to lift the skirts of the form guide and have a quick look at our opponents recent run of matches. Swansea sit fourteen places below us having only won once in their previous six games when they bought home all the points from a trip to a beleaguered Villa Park. Their home form tells a different story. In  a season where more points than ever have been won by visiting teams Swansea have only lost one in their previous five home matches.

So the stats tell us much the same story as our guts do. We have the fire power and the ability to overcome the home team but they will be difficult to beat and dangerous going forward. Whoever plays in front of Hector will need to work with him in defence and as such I believe Joel Campbell is the right choice. His crosses may have been a little wayward at Wednesday on Tuesday but his tracking back and tackling were one of the few highlights on that most forgettable of nights.

I will as ever be enjoying this latest part of the ride, my eyes full of hope and my lucky Arsenal cup a mere coincidence. Those of you fortunate enough to be going to the game can always drop in for a cuppa on the way back, turn off at junction 18 of the M4 and I’m just down the road. I’ll join the rest of you here at three o’clock.

73 comments on “Arsenal Versus Swansea: The Eyes Of Fear”