" … if you're a supporter of a club, you have to be, through thick, thin, laughter, smiles and tears" – Bob Wilson
107 Comments

Arsenal Versus Newcastle: The Narrow Road to the Deep North East 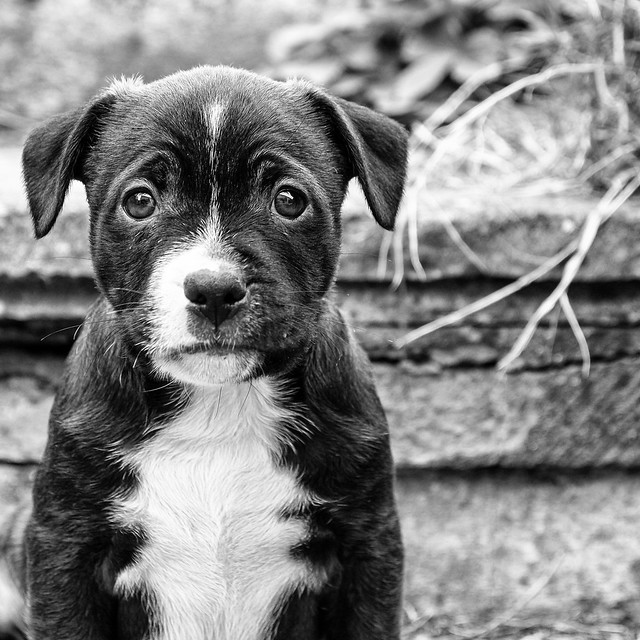 Where do I begin? We’re three games into a spluttering start to a season which promises much but has yet to deliver. We’ve lost one on a bewildering afternoon which felt like watching a match after inadvertently switching the Splenda for a tab of acid, nothing quite made sense. We’ve won one in a gruelling fashion which should have been much easier and experienced a draw that felt more like a defeat. It’s been a funny old time.

Perhaps that’s why so many people obsessed over the draw for the European Cup. Anything to take their thoughts away from a difficult few weeks. I didn’t pay any attention to such nonsense for a couple of reasons. Mainly because I felt so low after we were effectively robbed of the points on Monday night that I wanted nothing to do with football for a few days. The other reason was that the announcement of the teams in our group is meaningless. It isn’t a match. Nothing is decided. It just provides an excuse for utterly pointless conjecture as to the outcome of games yet to be played, some of which are still a very long way off. No one to my knowledge has ever predicted the outcome of our matches in the group stage with any accuracy and so the thought of joining such foolishness and speculation left me completely cold.

Then Friday rolled up and I suddenly realised we had a game the next day. And that of course means that a blog hungry public will be wiping the sleep from its eyes and rushing to Positively Arsenal for some words of wisdom. I needed to get an early night, wake up fresh and full of exciting insights into the team and its visit to the North East.

And so here I am. Coffee and muesli despatched with my customary aplomb and this blank page in front of me. The problem of the pre match blog so early in the season is there is so little one can say about either team. As Shotta pointed out in his excellent post the stats suggest that we will come good, we’re making far too many chances not to and we have the personnel who know how to stick ’em away. But that is a fruit which will ripen only in the fullness of time. Right now we’re not in any kind of rhythm when it comes to converting the many chances created. Likewise our opponents today are only three games in and have also posted indifferent results. We know from their recent encounter with Man U that they are capable of some resolute if occasionally last ditch defending we also know they’ve only scored two in three and that has cost them. But then I could say pretty much the same about us. It’s all too unpredictable right now and as you know I’ve never been much of a one for tea leaf gazing parapsychology.

We were quite clearly unsettled by the suddenly thrown together defence on Monday but I was more interested with how the unit grew into the game and put their panicky start behind them. Gabriel especially looked the part by the time the second half got under way and I am confident they will be better today regardless of who starts. Players put each other under pressure with poor passes in and around the area but they did so while trying to do the right thing and that is key. Piss poor play because you don’t know better is a big worry, a hapless execution of an otherwise sound plan is far less of a concern because it is unlikely to be repeated. One glimmer of encouragement was Cech’s performance. He made a couple of decent saves and I hope he has his mojo back because a strong confident keeper is so important when your defence is pulled apart by injuries.

Inspired by Shotta’s effort I thought I would try to do a bit of research for you today. I went to Steve Maclaran’s post match interview following Newcastle’s previous home game and attempted to listen to it. First of all I have to say it came as something of a surprise as I didn’t realise he was the manager at St James’ Park, I thought it was one of Alan Pardew’s coaching staff who’s name temporarily escapes me. Not wishing to appear ignorant I was hoping the manager’s comments would offer an insight into the way his team play and I could base some sort of hashed together pseudo analysis upon this but quite frankly it was like listening to Michael Owen delivering a eulogy. I drifted off fairly early on and apart from him saying something about several of his players having no legs after sixty minutes nothing really went home. An inspirational team talker I suspect he is not. However I have to say if the legs thing is true then we ought to be in with a bit of a chance of a few late goals. I may be no tactical expert but I am pretty certain that an ambulant opposition would be considerably harder to circumvent.

Ensuring that Newcastle don’t resort to the tried and tested practice of attempting to remove the legs of any Arsenal players will be the job of that cheeky scamp Andre Marriner. Now, I may not be any good at predicting the line up nor the result, and frankly my dear I don’t give two hoots for attempting to do either but there are still some certainties in life. The BT Sports commentary will be so woeful that I will turn it off after about eight minutes, switch to the Arsenal Player commentary, turn that off after they’ve read the eleventh email from a disgruntled fan demanding we sign a new defensive midfielder and go into the other room to watch the match on a Russian Sopcast stream. The other fact we can know in advance without fear of contradiction is that Andre Marriner will make some astonishingly bad decisions but unlike many other refs won’t be overly biased against Arsenal just generally incompetent. Although Andrew Crawshaw at Untold Arsenal suggests that Marriner’s real blind spot comes when Arsenal players are fouled in the penalty area. The best advice is to stay on your feet and keep going no matter how blatant the offence because we won’t get the spot kick anyway. To that end I think Theo should play because he’s like one of those slinky spring things that rolls right over, bounces back up and keeps on going whereas Olly being larger and heavier on his toes is more likely to go down like a felled redwood. That’s as close to a PA writer making team suggestions as you will ever get so make the most of it.

Along with team and tactical predictions the other thing I never usually insult you with is suggesting that the three points is all that matters. This trite and tired observation so beloved of just about every other blog is the one thing guaranteed to get my goat. The game is about entertainment and while Monday night’s result may have left us all down in the dumps there was some wonderful football played and I spent the night on the edge of my seat, which is surely what entertainment is all about. I am about to use the word ‘however’. Prepare yourselves. However I have come to the tentative conclusion that maybe we need to just win a few games, get some points in the bag no matter how, if for no other reason than to settle the players down and get them back into their groove. Today and for the next couple of matches maybe the win is more important than the performance. Perhaps, just perhaps those slick performances will start to flow if the side aren’t playing catch up because of points dropped in the previous match. Who knows? Stranger things have happened. Anyway, whatever the line up, whatever the result my faith in the squad, manager and his staff will remain unshaken and I will look forward to each game with the same excitement as I did the last, after all what is the alternative? Wallow in the mire of despair? Yell at the kids? Kick the dog? Go on Twitter and abuse Monsieur Wenger? I don’t think so. I’m a supporter, I think I’ll just support.

107 comments on “Arsenal Versus Newcastle: The Narrow Road to the Deep North East”