" … if you're a supporter of a club, you have to be, through thick, thin, laughter, smiles and tears" – Bob Wilson
88 Comments

Arsenal Versus Lyon: Games Don’t Come Any Bigger Than This 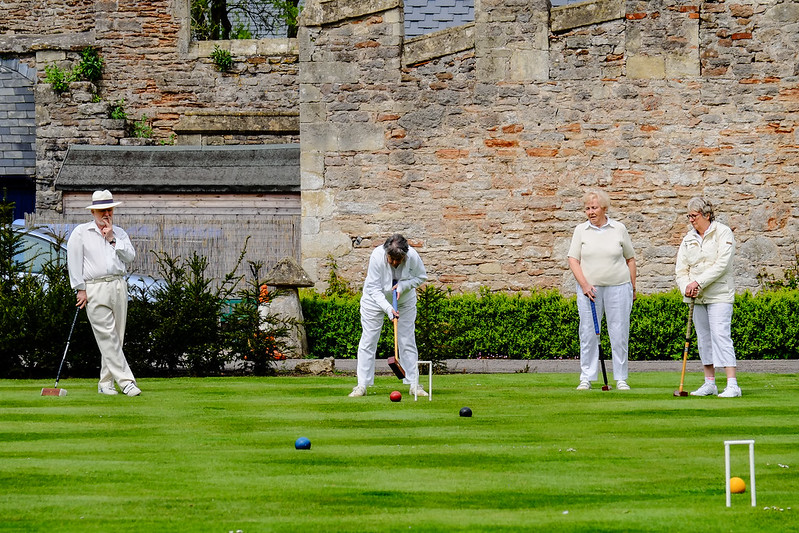 As the transfer crazed hordes follow the script fed to them by a click hungry media and demand more money be spent, and while they crave another Arsenal player be thrown on the beach to make room for a newer, more shiny and above all more expensive model, the rest of us, with an appetite for football rather than furthering the careers of a morally bankrupt, corrupt and lying fourth estate, have something to watch today. True it is only a public training session but there is a sense that this friendly tournament might matter a little more than usual as the first game of the season approaches.

This is largely due to the fact that our final warm up is being hyped as a proper match with a real trophy at stake. Both concepts are of course nonsense. The Charity Shield has never been a bona fide competitive game nor in any way an indication of a teams fortunes once the real games begin. This year however, the opposition we face is managed by the man who wishes more than any other to inherit Ferguson’s crown. The man who, above all else, longs to be regarded as Arsène’s bête noire and the new force of evil in the world of football now that the true prince of darkness has become a fading memory. He fails of course. Rather than a second rate Sir Alex, Mourinho is merely a richer Phil Brown, a wealthier Pulis. Hateful, silly and representing all that is antithetical to Arsène’s vision of how beautiful the beautiful game might be, his presence in the dugout next week has nonetheless added spice to an otherwise meaningless encounter and that in turn winds up the scrutiny under which today’s match must be played. There is a feeling that we are warming up for Wembley rather than three games away from West Ham and if that helps focus the players and excite the fans then who am I to poke a stick into the spokes?

I actually enjoy the Emirates Cup matches. They are light entertainment. Enjoyable little hills in an otherwise flat landscape. I don’t read anything into them, of course not. If I did I would have assumed that Sanogo was about to go on to become the Premier League top scorer after his crash bang wallop of a performance against Benfica last year. Also while we’re at it, despatching a team we were assured was one of Europe’s in form sides, and despatching them in such style surely indicated that we would rampage up and down the continent slaying all before us in the coming Champion’s League campaign.

On occasions there have been genuine portents. But these are the exceptions which prove the rule. For example I clearly recall the sight of a very young Kieran Gibbs tearing down the left wing a few years back and remember thinking ‘I wonder if this young man might make the grade?’. But then Gedion Zelalem looked so comfortable among the first team players last year that one might have assumed he was ready to step up. With him partnering a fit and in form Aaron Ramsey in the midfield, Sanogo and Campbell up front, Europe trembling at our feet the blueprint for 2014/15 was there for all to see. Wasn’t it?

The reality of course is that as with last season, today’s tournament is a friendly. Warm up matches designed to give some youngsters a little experience and help the others get into the groove so they can hit the ground running when the real business begins. If you watch Hector Bellerin’s performance last time around you can see what I mean. He played with a freedom and a joie de vivre which allowed him to show us just what could do. The way he slipped past the Benfica defence and then calmly looked up to pick out Joel Campbell rather than rushing a hopeful cross into a crowded penalty area was sublime. As we saw, however, it would take him many games in the Premier League pressure cooker before he felt that relaxed again. In short an exhibition match may showcase what players are capable of but it takes a different kind of confidence, and a deal of experience, to produce the same stuff on a weekly basis when the stakes are high and the crowd is hissing and groaning at every mistake.

So I heartily recommend we all try to simply enjoy the matches this weekend, don’t read too much into them either good or bad, and remember we’re all still on our football holidays, there will be plenty of time for bitten nails and smashed coffee cups when the real thing begins in a couple of weeks time. Before I leave you I must apologise for the brevity of today’s post. I would write more but for two factors. One I don’t know a thing about either of our opponents, and two the sun is shining outside and I am in the throes of a campaign to reduce the inordinate size of my spreading paunch and to that end I am going to put down my quill, replace the lid on the ink pot and get out onto my bike and try to put a few miles under my groaning belt.

← Do you love ARSENAL or do you love the idea of ARSENAL?
“Commencing countdown, Engines on, Check Ignition and May God’s Love Be With You” →

88 comments on “Arsenal Versus Lyon: Games Don’t Come Any Bigger Than This”