" … if you're a supporter of a club, you have to be, through thick, thin, laughter, smiles and tears" – Bob Wilson
64 Comments 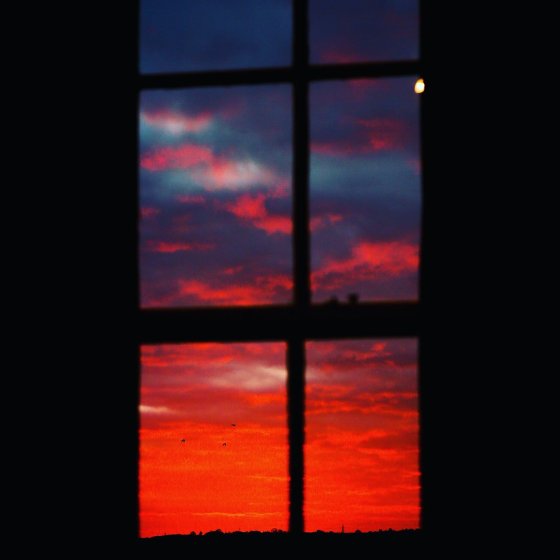 We sit astride the bolting donkey of the 2016/2017 Premier League this Sunday morning. From my view downward from the saddle I can see a few of our competitors in disarray, particularly up in Manchester. Our lead may not survive the Baggies’ efforts at the home of the Champions elect this lunchtime but it is nevertheless a pleasant marker in the season. We deserve to be where we are this morning because we play football in the right way.

The game yesterday was well worth the Category C money. The Stoke City that turned up was probably the best team that sad little Midland town has put out since their return to the PL. A very brisk start. While I dislike Arnautovic for this part on the Debuchy shoulder injury he played well as a lone striker. Why Klopp sold Allen baffles me. Stoke put together at least two first half moves of attacking football that were of good quality and but for some smart defending and our excellent keeper the one goal they scored might have even been two or three.

Of note in yesterday’s game I thought the arrival of Hector transformed our performance which, to that point had been a little hesitant and wrong footed. That is not to insult Gabriel who has filled in well in the defensive aspects of being right back but our young Spaniard’s speed and attacking threat are exceptional weapons, unique in the present time in England. Suddenly space and time opened along the left side of the visitors’ defence that had not been there before. No surprise whatsoever that it was the Hector/Theo combo that levelled the score at the perfect time.

Of the penalty ? As I was at the wrong end I had no view of it at the time. Seeing it on the box a few times since the award was one that I can see why it was made. When they go in your favour therefore the referee is a man of impeccable integrity, a sound knowledge of the game and exceptionally good eye sight. When they go against you the official  is an absolute tool, naïve beyond belief, and almost certainly in the pay of tyrannical Gulf plutocrats.

Memo to Granit: Keep you elbows a teensy-weensy bit lower ‘cos next time it may not be just a penalty that results.

However, having encountered what is becoming a familiar obstacle of the one goal deficit, we displayed a commendable certainty in taking hold of the game over the next thirteen minutes before the equalizer. As I said Hector was an important part of breaking into the Stoke defence, Alexis was his usual pinball self and Ozil, after a quiet start, made space for himself to work in which, before half time he just could not find.

Of our second and third goals both demonstrated the intelligence of the scorers. Ozil’s was a perfectly judged finish to a chance that most other players would have struggled to know what to do with. The German’s instincts made his choice of the placed header over the stranded Grant look simple. It really was ot simple at all.

And what an end to the week for Alex Iwobi ?? Saw the opening, chose his spot, lovely finish. Last two times the youngster was in the stadium his evenings finished in defeat by the Saints, and the game before that an own goal and his immediate substitution against the dastardly PSG. Last night the hero.

For once I was much obliged to Sky last night for spotting the stamp by Adam on Sanchez in the lead up to Iwobi’s goal. Fucking ridiculous behaviour, again, from the Scotsman. I had not seen Adams’ violence mentioned before so hopefully, having been alerted, the offence can be properly looked at and action taken.

For those of us with leisure to burn this Sunday a day of TV or streamed football stretches out, for those of you working and studying may your industry be rewarded.