" … if you're a supporter of a club, you have to be, through thick, thin, laughter, smiles and tears" – Bob Wilson
42 Comments

Posted by pedantic George @arseblagger on January 25, 2019 in All Posts 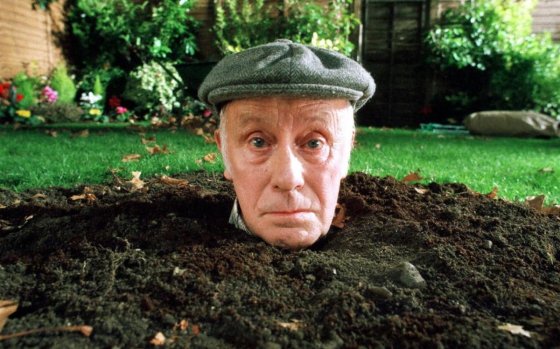 Here I am again, happy as can be.

Well that was a desperately disappointing night, wasn’t it positives?

Simply put , for most of the game  we looked the better team, but we were not. If that makes any sense?

Until they scored, bloody Sanchez of all the devils it could have been, with a decent bit of skill, and their first shot on goal, we looked the most likely to be the ones going ahead. A couple of minutes latter  after some typically horrendous defending.

Ramsey looked most likely to be the one providing a spark, and he did just that, setting up, via a slight deflection, a tap in for Aubameyang.

In all honesty, I never thought we would pull it back, and in  the second half, that proved to be the case.

To make it worse it looks like Papa and Kos could be crocked  quite badly.

Going out of both cups is bad enough, but when it’s to first Spurs and then United, it’s a bitter pill to swallow.

Not sure I can see any light at the end of the tunnel, but it’s safe to say the tunnel is a dark place.