" … if you're a supporter of a club, you have to be, through thick, thin, laughter, smiles and tears" – Bob Wilson
42 Comments 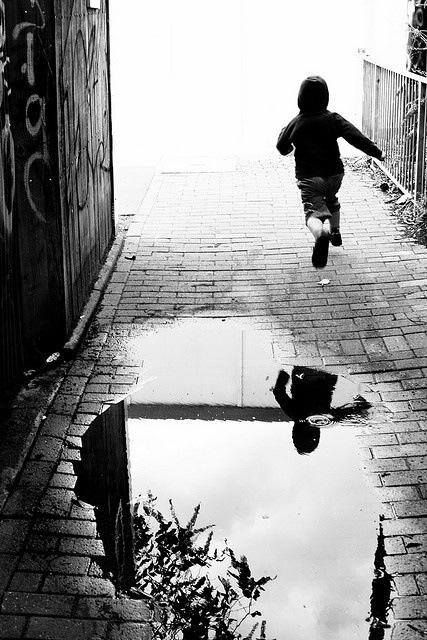 It is a morning after the night before that I admit I have struggled to put pen to paper in respect of the post match review. Some games have too much action and incident to condense into a 600 word piece, and the result of other matches, either good or bad, carries the narrative along on the creative wing. I can gush with the best of them.

Last night’s game in contrast had almost no incident, and while I have attended a few excellent 0-0 draws last night was not among them.

In line with our mission I was able to identify a number of positive aspects in our play over the 90 minutes. First among then I thought Jack was most impressive, always hungry for the ball, winning the ball regularly and taking the ‘Ammers on across a crowded midfield. He managed to get into a position that could have won the game, but blazed over. Nevertheless JW was the only man who all second half really got into that goal scoring position. The second positive was Ainsley Maitland-Niles and a very solid PL debut against Antonio who, if anyone watched the Ammers bash Chelsea at the weekend, is no footballing mug. Because he has been around while I had the impression he was a developer but he is just turned 20. While young Ainsley and has his backers and detractors among AFC fans that was a good, professional left back job. Finally, I thought the back four collectively put in a much better performance and the home side hardly had a sight of our goal. Only a prize Charlie like Hoddle to award Arnautovic the MotM. On the defence though WTF happened in the 91st minute when we gifted Chicarito a chance to rattle the bar I don’t know.

Of what was less satisfactory last night I think a few posters last night had the correct analysis of a timidity around the edge of the box and an inability to translate overwhelming possession into goal chances or, even better, GOALS! And overwhelming it was, with the Ammers over long periods in the second half totally unable to do anything else than kick it away for us to start again. For all that ball possession Adrian spent a fairly comfortable evening. I had no expectations of Moyes at the London Stadium in arresting West Ham’s decline but a narrow defeat at the Etihad, a win against Chelsea and last night suggest I may have been wrong. They really did put in a determined defensive performance.

Where do we go from here ? Well the lack of goals away from home is spoiling what has been our good home form and last night was simply another chapter in the Stoke, Watford, Saints series of games we have dominated possession but not been decisive in the box. I doubt very much we will see or require much of a tactical revision for Toon on Saturday but at Selhurst Park it may be Arsene ponders a 442 with Giroud and Lacazette in tandem against the lumbering Palace central defenders.

There we are then, Thursday to enjoy and just 48 hours until the Geordies are in town. Newcastle is always a game I associate with floodlights, Winter weather and goals.

← Arsenal vs WHU
Arsenal vs Newcastle , Time To Get Back On The Bike, →